511 is your phone and web source for Bay Area traffic, transit, carpool, vanpool, and bicycling information. It's FREE and available whenever you need it – 24 hours a day, 7 days a week – from anywhere in the nine-county Bay Area. Call 511 or visit 511.org.

The San Francisco Bay Area encompasses the nine counties that touch San Francisco Bay: Alameda and Contra Costa in the East Bay; Marin, Napa, Solano and Sonoma in the North Bay; San Francisco and San Mateo on the Peninsula; and Santa Clara County - the region's most populous county - in the South Bay. Home to 101 municipalities, the Bay Area has a land mass of 7,179 square miles (bigger than several states) and is home to over 7 million people, making it the fifth most-populous metropolitan area in the country. By 2030 the region is estimated to have 8.7 million people. Whether it’s walking, bicycling, driving or riding public transit, the region’s transportation network is key to getting the growing population around the Bay Area. 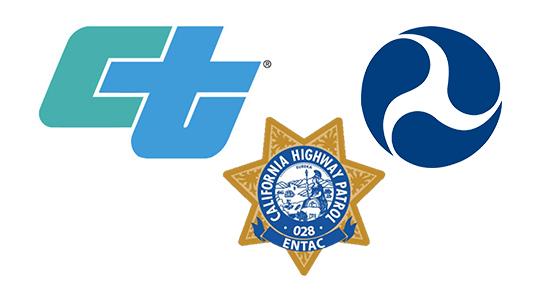 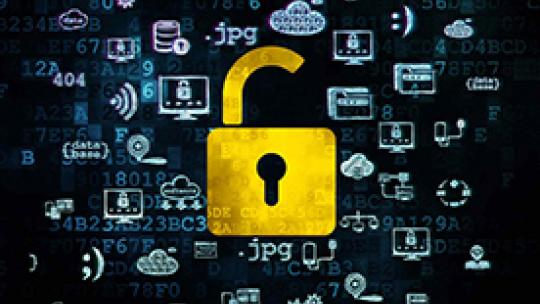 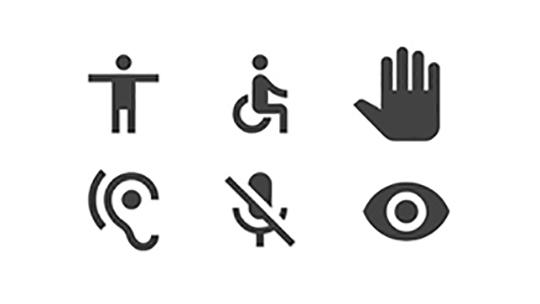 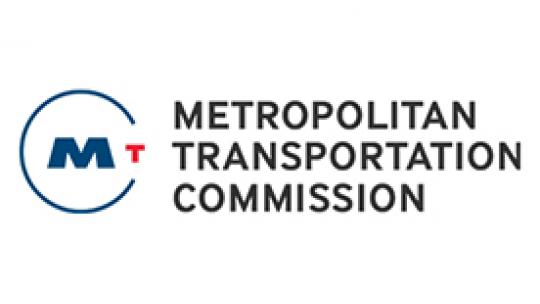 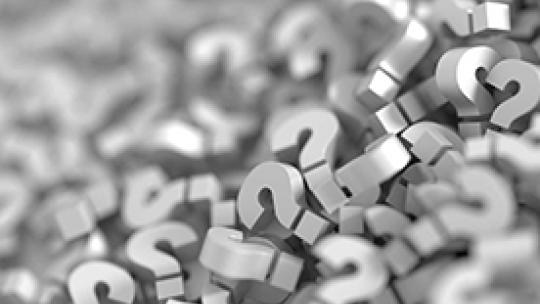 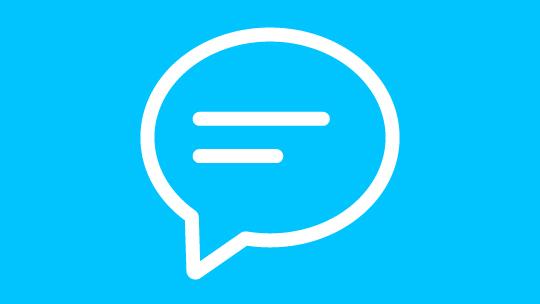 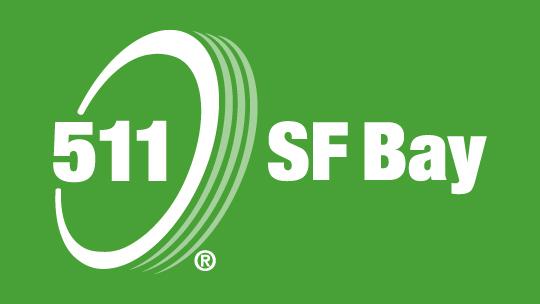 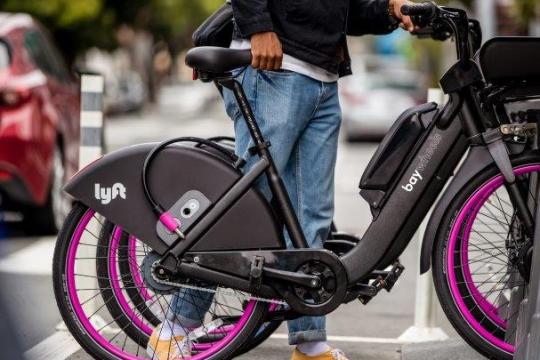 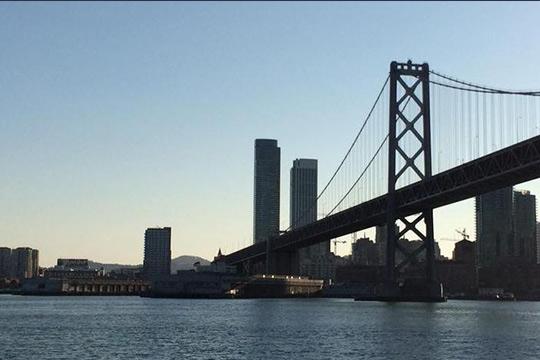 Your suggestions are important to us. Please take a moment to share any comments or concerns. Your input will be forwarded to the appropriate staff for consideration.