Welcome to 511 SF Bay’s Open Data Portal. This is the central location for access to 511’s data for traffic and transit. Data is free and available using a token.

511’s Open Data program also provides several APIs for developers who'd like to create applications, widgets, and other tools using 511 data. All data sources are provided free-of-charge via token request, however, acknowledgement of 511.org as the data provider is required.

Need help? You may want to review our FAQs first. If your question is not answered there, you can send a support request to the 511 SF Bay Developer Resources Google group via this email: 511sfbaydeveloperresources@googlegroups.com. Membership is not required to submit a support request in this group.

Real-time transit data endpoints are getting an uplift

Real-time predictions at a stop (SIRI Stop Monitoring) and real-time vehicle monitoring (SIRI Vehicle Monitoring) APIs will be enhanced to add the following:

The 511 GTFS-Realtime Trip Updates and GTFS-Realtime Vehicle Positions feeds will be enhanced to support all the data elements specified in the GTFS-RT specification at https://developers.google.com/transit/gtfs-realtime/reference/. Availability of data elements will depend on the data provided by the transit operators.
As a result of enhancements to the real-time transit data feeds and APIs, data consumers will have access to the additional real-time data, as and when those data elements are made available to the 511 SF Bay system.

The Stop API will be enhanced to support a number of additional data elements – as and when relevant data is provided by the transit operator – including:

The stop API endpoint will be enhanced to support additional request filters for line ID, direction ID, and pattern ID will be supported to receive desired set of stops in the response.

The Timetable API will be enhanced to include the shape of each trip as provided in the GTFS shapes.txt file.

Merged GTFS feed is expected to be available by the summer of 2019.

Merged GTFS feed is expected to be available by the summer of 2019. 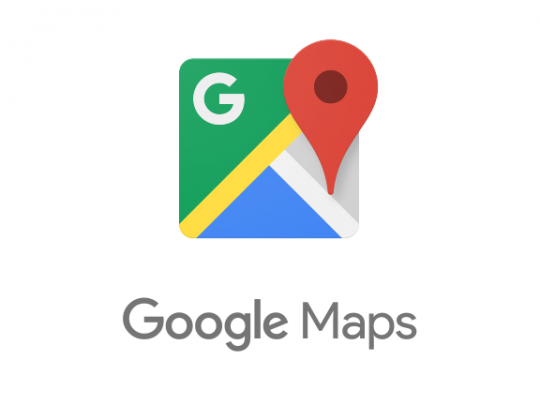 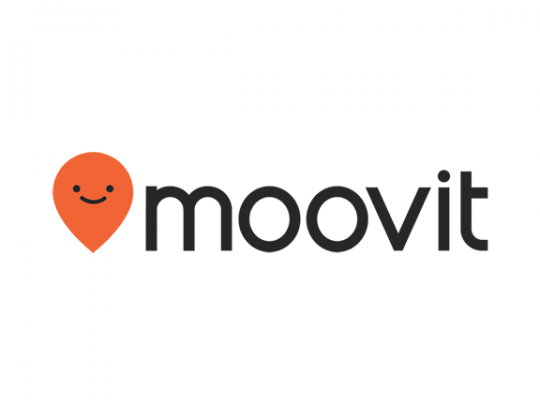 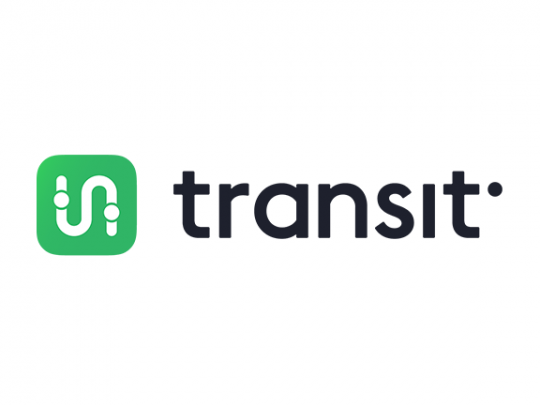 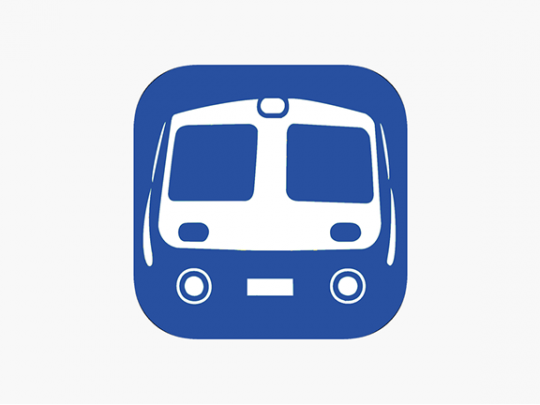 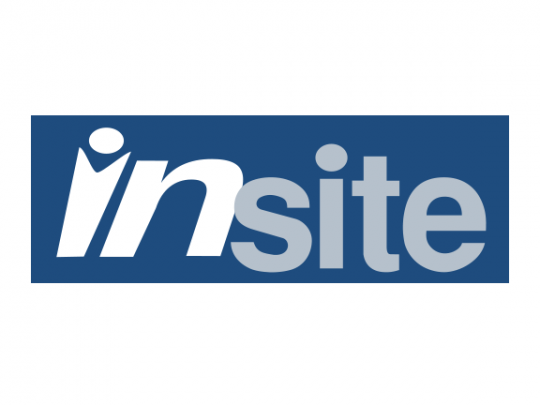 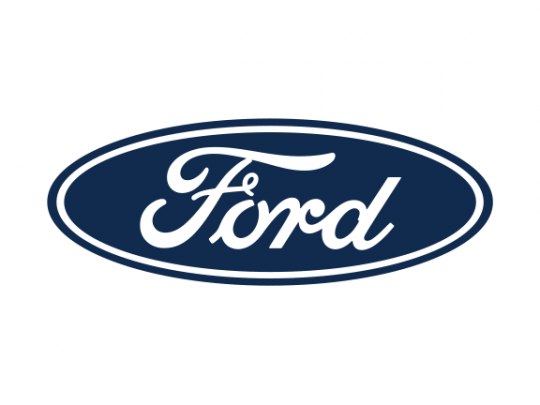 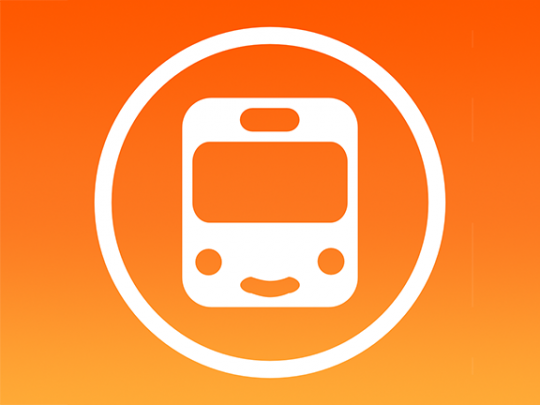 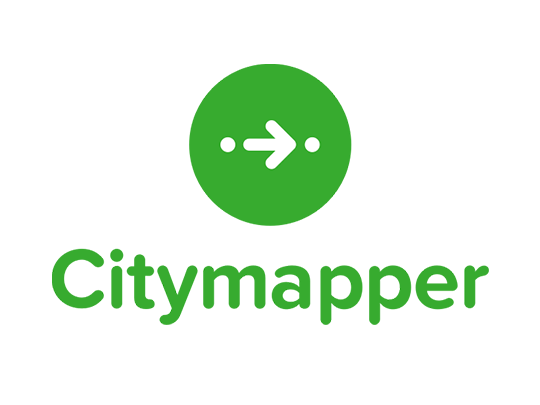